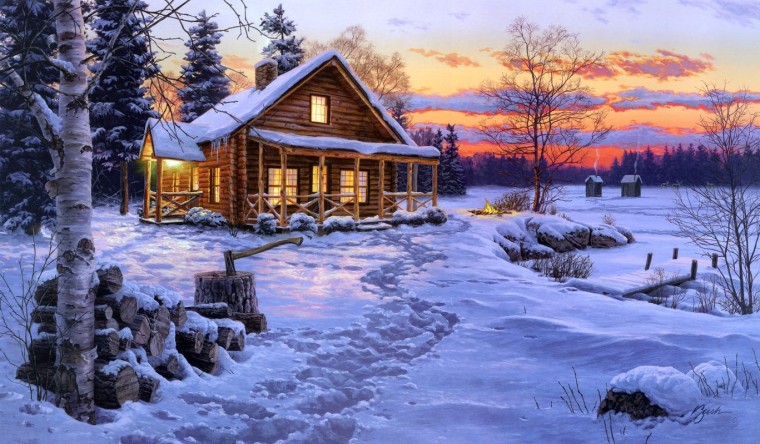 Last week an old rancher, Frank Pyburn, found an insistent horse clomping on his porch. The horse seemed determined to take him to someone or something. Let’s join them.

“I hope you know where you’re going,” Frank let the reins fall loose in his hands. The horse came to a halt near the fence line.

Frank eased off the horse, gun cocked and scoured the ground. A small lump covered with a light layer of snow groaned and moved.

“Hey,” Frank knelt beside the small form. He brushed the snow away to find a young boy with a nasty bump on his head. “Can you hear me?”

Frank leaned his rifle against a fencepost and picked up the limp boy. He glanced at the horse. “I suppose this is your owner.”

“Well, it’s a good thing you came and got me. He wouldn’t have lasted long out here.” He found a blanket rolled up behind the saddle and wrapped it tight around the boy.

How on earth would he be able to get back on the horse holding the boy?

As if reading his mind, the horse kneeled in the snow.

Frank reached for his rifle and stuck it between the saddle and leather strap. Then holding the boy, he straddled the horse. As soon as he gained his balance, the horse stood and trotted back toward the ranch house.

When they reached the porch, he slid from the horse and retrieved his rifle. “I’ll be back to tend to you shortly,” he said.

The horse snuffed and tossed his head.

Frank lost no time getting the boy inside and laid him on a rug in front of the fireplace. After a closer look at the bump, it didn’t appear to be as bad as he’d first thought. The boy was lucky.

He grunted when he pushed himself up. “You’re gettin’ too old for this kind of stuff, old man,” he muttered, as he slipped out of his coat and gloves.

The boy suddenly sat up with wide terror-filled eyes and cried out.

Frank knelt beside him. “I’m not gonna hurt you, boy. I’m just tryin’ to help.”

The boy’s eyes shot around the room. “Where am I? Who are you?” Where’s Magic?”

“Whoa there, stud. One question at a time. I’m Frank Pyburn, and this is my ranch house. I’m guessin’ Magic’s your horse. That horse saved your life tonight. I brought you back here to keep you from freezing to death. What in tarnation are you doing out on a joy ride on a night like this?”

The boy’s bottom lip trembled, and he jutted his chin out. “Wasn’t no joy ride, mister.”

He rubbed his head and groaned.

“Well, whatever it was, you can tell me all about it later. Right now, we need to get you into some dry clothes.”

The boy tried to stand and wobbled. “I need to get going.”

“You’re not going anywhere kiddo. Settle down and let’s get this all figured out. You got a name?”

“Jasper.” The boy stuck out his hand. “Jasper Doolin.”

Frank shook the small hand. “Well, then, Jasper Doolin, do you have any dry clothes in your saddlebags?”

Frank grinned. “I reckon I do at that. Sit here by the fire, and I’ll fetch it, then I’ll get your saddlebags.”

He returned to find the boy leaning against the threadbare sofa.

“Here you go.” He pressed the cup into his small hands. “I’ll be right back.”

As he shrugged back into his coat, a million questions swarmed around him. What on earth was a young boy doing out by himself on a night like this? Something told him the answer would be unsettling.

Rather than taking time to look through the saddlebags out in the cold, Frank draped them over his shoulder and darted back inside.

He found Jasper pulling off scuffed boots and wiggling his toes close to the fire. Frank guessed him to be around ten years of age and in better condition than he’d first thought.

“Here are your saddlebags, son. Why don’t you get into dry clothes while I tend to Magic?”

Jasper nodded and once more, Frank trudged back out into the cold.

Frank talked to the horse while he led him into the barn and took the saddle and blanket off his back. The horse snuffled and whinnied, almost as if could understand every word Frank uttered. In under half an hour, he had Magic settled with fresh water and hay comfortable in the shelter of the barn.

When he opened the door to the house, his nose twitched. He shut the door and hurried into the living room. 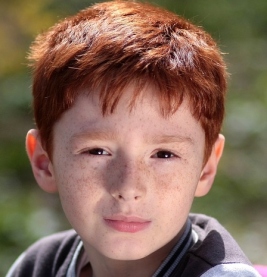 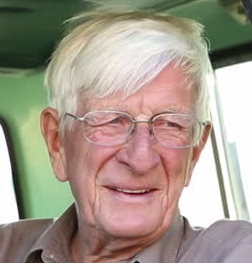