Last week, Jonah had managed to make a stew out of some of his dried buffalo. The books still lay untouched, the message on the note ignored. He has an unlikely visitor who has shown up. Let’s go see what he can find out about this strange boy.

Jonah gripped the boy’s arm so tight he cried out.

“Ouch. You’re hurting me,” he complained.

“If I let go, you better not run. I promise I can hurt you more than you can imagine.” He loosened his grip but maintained contact.

They reached the hut and Jonah pushed the boy inside. He landed on his backside and Jonah followed.

Inside the tiny shelter, Jonah suddenly felt suffocated. What was it with this kid? He wasn’t normal.

“Okay, boy. I need some answers.” He sucked in a breath between his teeth. “Where did you come from?”

“The caves,” replied the boy.

“I can show you, but you have to promise not to hurt me.”

“What is wrong with your eyes and hands?” Jonah prodded

The boy shrugged. “I don’t know what you’re talking about.”

The visitor lifted his chin. “I am Tidus, son of Drake and Jade.”

Jonah sat on his haunches. “That tells me nothing. Are you from the mainland?”

Tidus pointed toward the outline of the giant city over the horizon. “You mean there?”

“No. I tell you, I came through the caves. I was tired of being alone. Tired of the deafening silence, so I went exploring and found you.”

Puzzled, Jonah drew circles in the dirt floor. “Are you an Enchanter?”

“Don’t guess I know what that is.” He shifted and spread his webbed hands in front of him. “Let me show you the caves. It is beautiful on the other side.”

“Fair enough, but don’t try anything funny or it will be the last thing you do. Show me the other side” He brandished the dagger.

They exited the hut and Jonah followed close behind the boy as he moved effortlessly through the brambles and stinging nettles. It almost appeared as if they moved out the boy’s way, but then quickly closed back and Jonah’s skin stung everywhere they touched.

After a mile, the boy stopped short. “This is far as I can take you. They won’t let you go any farther.”

Jonah exploded. “They who?”

The boy disappeared into a slim crevice in the earth. 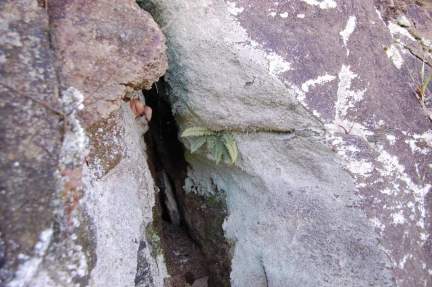 Jonah hurried to follow only to find a legion of green slimy snakes blocking the way. He turned to flee and found more curled up and ready to strike in every direction. He screamed. “Tidus! Where are you?”

He was answered by hisses and slithering. 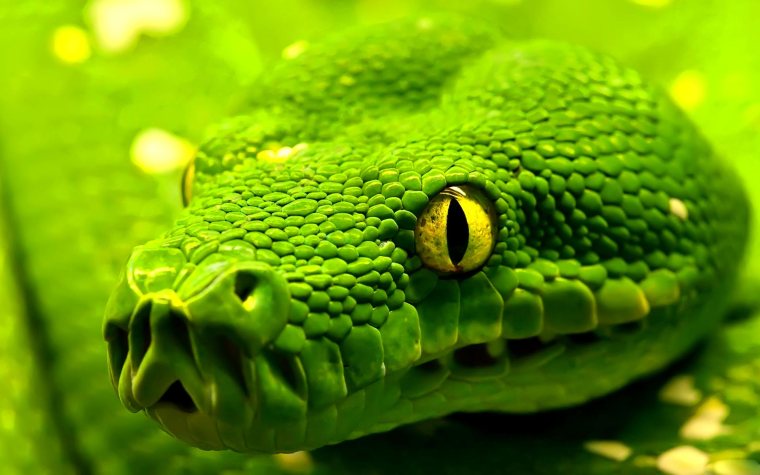 He swung his dagger, turning in a circle, faster and faster. Oblivious to the poisonous thorns and brambles, he vaulted over the snakes and ran as fast as his legs could carry him back to safety.

Breath came in ragged gasps and he didn’t stop running until he was chest deep in the gray muddy water that surrounded his prison. He pounded the water with angry fists and let out a string of curses.