This has been a series of posts I’ve entitled, “Stories From the Road.” Each week I have brought a new story from Rick Sikes, a Texas musician who traveled the roads of Texas, Oklahoma, New Mexico and out to California for well over twenty years.  These stories have been told in Rick Sikes’ words. I’ve done my best to correct grammar, but I wanted to keep them in his own voice.

This will be the last “Story From the Road,” from Rick. I want to end this series on a positive note. I also want to thank everyone who had ridden this train of stories with me, commented and shared. It was your interest that kept me digging.

“In 1965, the movie Shenandoah sharting Pat Wayne and Rosemary Forsythe came to Abilene, Tx., and they planned a big premiere party. I was hired to provide the entertainment.

You can see me and Red in the background behind Pat and Rosemary. They were two of the nicest folks I’d ever met and I can’t tell you how excited this country boy was to get to meet them up close and personal. The movie was a huge success and stayed sold-out during its entire run in Abilene. 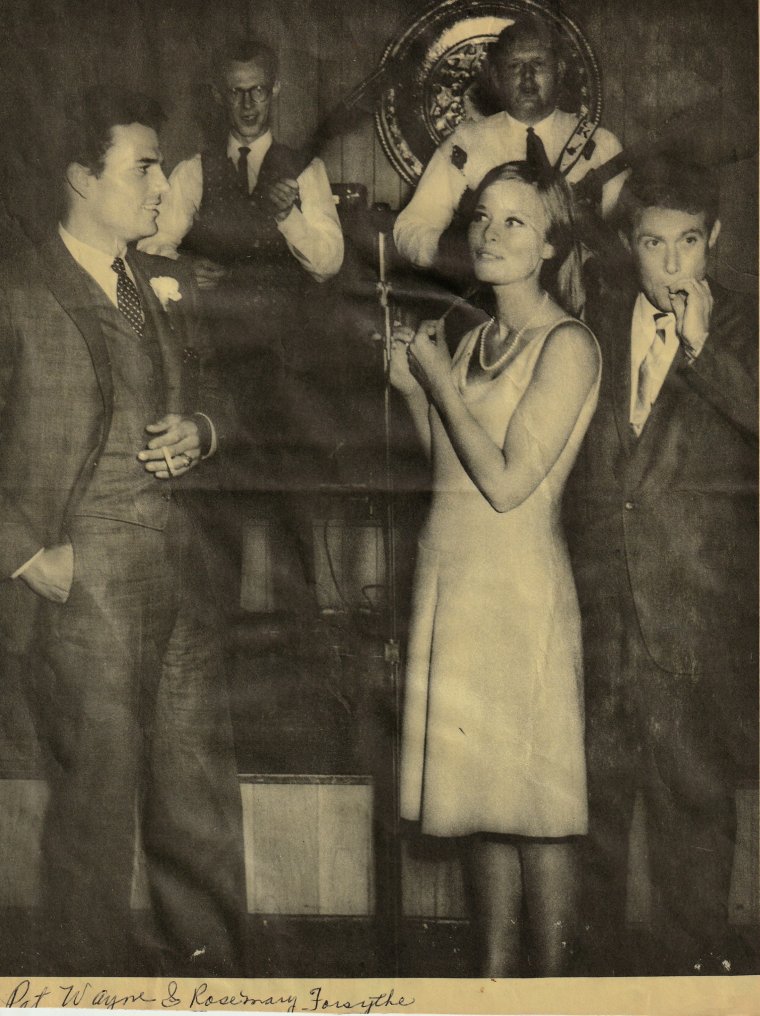 Another pretty cool deal I had going in 1964 and 1965 was a weekly live TV show on KPAR, Channel 12 in Abilene every Saturday afternoon.

We had show sponsors, one of them being the Key City Sportatorium. I played there almost every Friday night for many months and Benny Barnes, the owner and I were good friends.

But, I would get fan mail at the TV station and would take time to answer each letter I received. A lot of times it would be some gal wanting to hook up and I’d write her back and tell her I was married. Not that it really made a damn to me back then, but I kept all that at arm’s length.

I got to do a lot of amazing things in my music career before I got shipped off to Federal Finishing School aka Leavenworth Penitentiary. I was blessed. The sadness is that I was too stupid to know it. If only I had known then what I learned behind bars, I’d have made a lot of different choices in life. I was right there with all of them that went on to make it big. I’m not saying I would have, but if I’d taken different paths, I would have had a shot at it. I tried throughout the rest of my life to help point youngsters starting out in the music business in the right direction. I hope I succeeded to some degree.

One of the most satisfying things I did later in life, after I’d lost my leg, was to teach young children to play guitar. I loved the look they’d get on their faces when they got a chord down. Some of them went on to learn to play pretty good.” 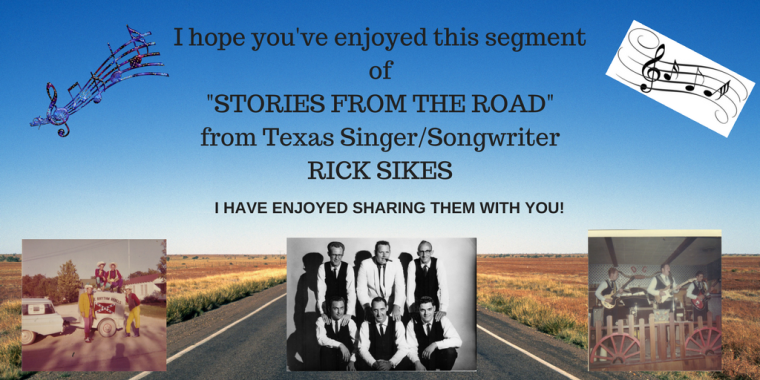 Thank you, everyone, for your overwhelming support for these bits of music history!