The 8th Annual Texas Regional Radio Music Awards show was held in the Arlington Music Hall on March 2nd & 3rd. I had the privilege of attending on the 3rd with a Press Pass and two photographers in tow. 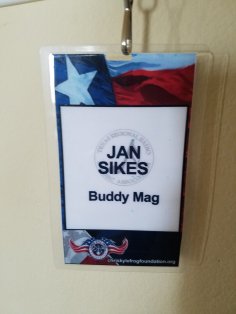 I think what Jamie vocalized could be echoed by all of the nominees for these awards. Any artist who truly loves what they do shines in the crazy business of playing music.

He replied, “Well, this is our seventh or eighth nomination and we’ve won all of them. It’s always a pleasure to be nominated for something that we love so much and that we’ve worked so hard to create. We just hope everyone else loves the festival as much as we do. Win or lose, we still feel like we are the best festival around. This year will be our thirtieth year, so we must be doing something right.”

I completely agree with Larry Joe!

And then, I had the chance to interview Sundance Head, winner of The Voice Season 6. I asked what this nomination meant to him.

“Well, winning The Voice was awesome, but it’s more important to me, to be recognized by my peers back in my home state,” Sundance said. “I’ve worked really hard to gain respect in Texas radio and become part of the family. I had just really kind of got in there before The Voice. I still never had a number one on the charts until after The Voice, so I think that gave me a little boost. But, this nomination is very important to me. I love being from Texas. I respect all the musicians and artists on the radio and the way that they handle everything.”

What’s next for Sundance Head?

“We are getting ready to release our record to the nation. I just finished recording it in Nashville at Ocean Way with Buddy Cannon and Dean Dillon producing. Dean has some cuts on the record as well as Jamey Johnson, J.T. Harding, and Sean McAnally who just won songwriter of the year. This record is full of integrity and I’m hoping it will be one of the best country records to come out in the last twenty years,” Sundance explained.

When will the record be released?

“It will be landing at the end of March or first of April.”

So, we’ll have to keep an eye out for the new Sundance Head music!

All of the performers at the show did an amazing job, but the ones that blew me away were GRIT. That stands for Girls Raised in Texas. They sang acapella and the harmonies were nothing short of amazing. 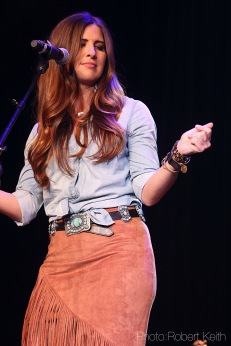 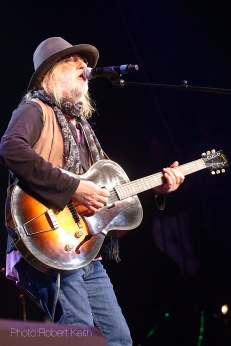 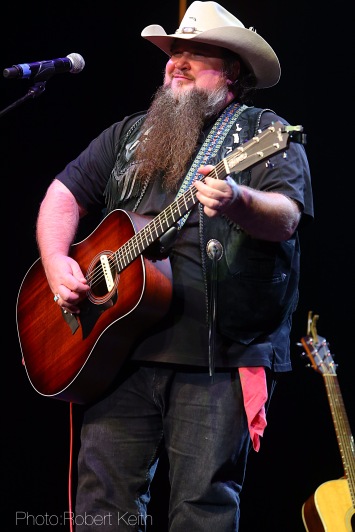 And the winners are: 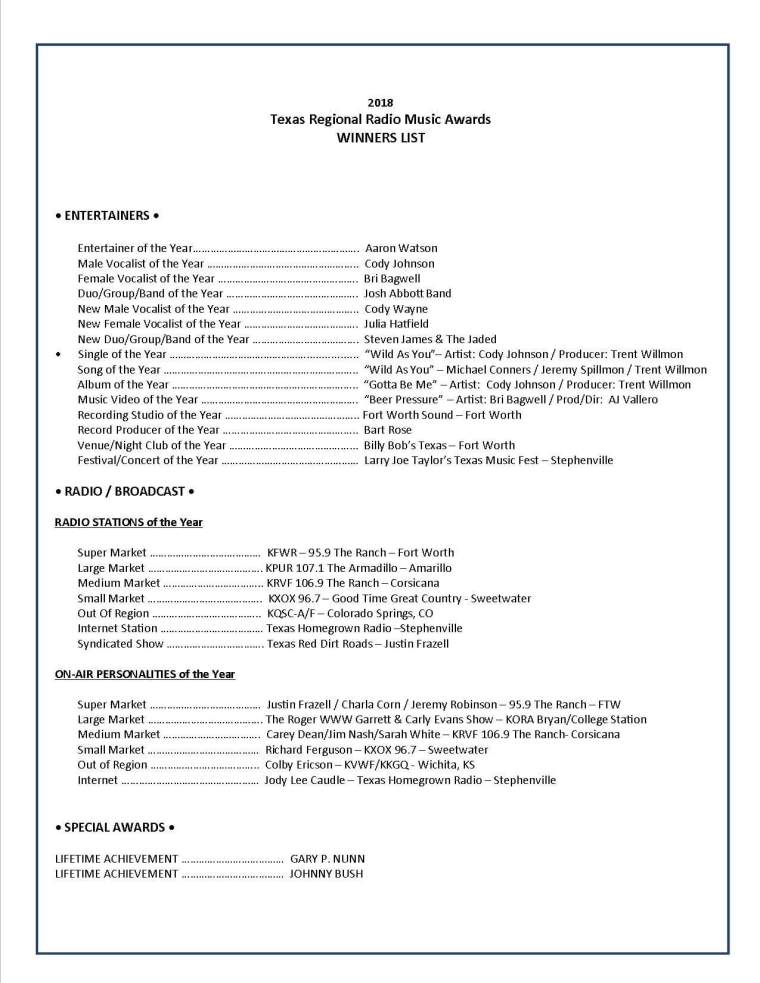 It was a great night for me. I got to visit with lots of old friends. 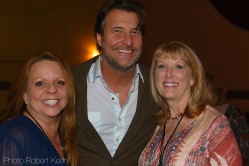 A HUGE Thank you to Robert Keith and Darleen McAdams for all the great photos!