As this story has progressed, we met Andy Roberts, who has made it big in the country music world of Nashville, but is tortured by demons and memories that won’t leave him alone. We first met him in a bar where a reporter was trying his best to get a feature story out of him and we left him last week at the remains of the cabin where he grew up and where so many memories, both good and bad still linger.

The porch and most of the walls still stood, and the Mountain Laurel tree Papa had planted for Mama at the corner of the porch gave off a sweet tantalizing fragrance. It seemed to be the only thing left alive.

Inside, I found decaying ruins inhabited by varmints. I took in the familiar rough-hewn board walls and kicked at a tin can that rolled across the dirt covered floor. A mouse streaked across the floor and into a hole.

I sank down on my haunches and put my head in my hands. Somehow, I had to find a way to get past the guilt that gnawed at my insides like a rabid animal. Papa would be sorely disappointed. I’d been handed an opportunity that few people ever get in a lifetime. And yet, I was dead inside.

Papa’s flashing eyes and wide smile were in front of me. I could almost feel his breath on my face and hear him say, “Son, get my banjo. Let’s pick a little.” 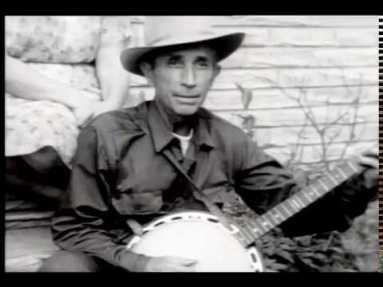 After some time, I got to my feet and poked around the house in the fading sunlight. A yellowed envelope tucked carefully away in Mama’s top dresser drawer caught my attention. The address showed Blackmon Children’s Home in Bowling Green, Ky. I carefully slipped the letter out of the envelope and my heart jolted. I never knew where they’d taken Timmy until now. I folded the letter and slid it into my pocket.

In the back corner of the kitchen pantry, I found Papa’s banjo covered with a thick layer of dust. I picked it up and wiped it off with the tail of my expensive silk shirt.

It wasn’t until minutes later I realized tears coursed down my cheeks. I tuned the rusty strings, picked out Papa’s favorite song and talked to him. I felt like a real person for the first time in many years. A man needs roots no matter if they’re only in his mind.

“I’m sorry, Papa. I let you down. I let Mama die and I let the welfare lady take Timmy”…the words poured out of me like water from a spigot. The louder I played, the louder my voice got until I was fairly shouting.

The room began to spin. My knees buckled and I went down with a thud.

When I opened my eyes, the room was pitch black. Where was I? I groaned and rolled over. I was going to be sick. I stumbled out onto the porch and let the whiskey spew from me. When had I eaten last? With knees like Jello and only pale moonlight to guide me, I made my way down the rickety porch steps to the Jag. With any luck, I’d find a package of crackers in the glove box.

I returned to sit on the porch with half a bottle of water and two crackers in hand. I knew I had to rid myself of this demon. I needed a sign, something to tell me Papa forgave me. I reached inside my pocket and felt the letter. It was too late for Mama, but maybe not too late to do something for Timmy.

I lost track of time as I sat cloaked in the darkness. A flash from the sky got my attention. A shooting star streaked across above me, followed by another and another. 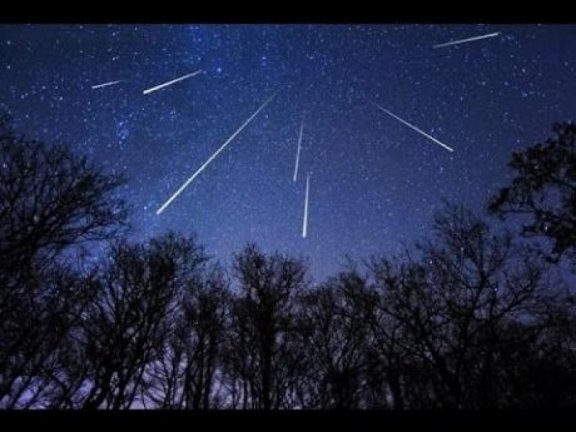 I felt a familiar hand squeeze my shoulder. Was it really Papa’s voice, or did I imagine it? Then I heard his easy-rolling laughter when he told me to get my ass back in that fancy car and go make some music.

I stood, brushed the dirt off my clothes, retrieved Papa’s banjo, threw it in the back seat and turned the car around just as the sun peeked over the horizon.