I was SUPER excited to wake up this morning and find that “Brother’s Keeper” took the Grand Prize in the RAVE REVIEWS BOOK CLUB’S 90-Day Alpha/Omega Beginning To End Short Story Contest!! I am SO proud of this story!

The inspiration for it came from a conversation with a family member. 🙂 You never know where they will come. As most of you know, my husband served fifteen years in a federal prison for a crime he did not commit. And, in a conversation with one of his cousins, she made the statement that she thought my husband’s little brother was involved in the crime, and that my husband took the fall for him. While that was not the case, it certainly inspired a story!

Quentin Marks covered the length of the eight-by-ten jail cell stopping now and then to punch the concrete walls that held him.

A mere forty-eight hours ago, he was resting comfortably at home ― before his brother’s frantic visit.

He replayed the conversation in his head for the hundredth time.

When Quentin had opened the door, his brother rushed inside in full-blown panic mode.

“What the hell, Rowdy? What have you done now?” Quentin had questioned.

“You gotta help me, man.” Rowdy grabbed him by the shoulders.

The pungent odor of whiskey and cigarettes assaulted Quentin’s nostrils. “You’re drunk, Rowdy. Go home and sleep it off.”

“No! You don’t understand. I’m in big trouble.”

“Since when is that news?” Quentin snorted.

“It’s serious this time. A man is dead.”

Quentin stopped in his tracks. “Shit, Rowdy! What did you do?”

“Pour me a drink, and I’ll tell you everything,” Rowdy whined. 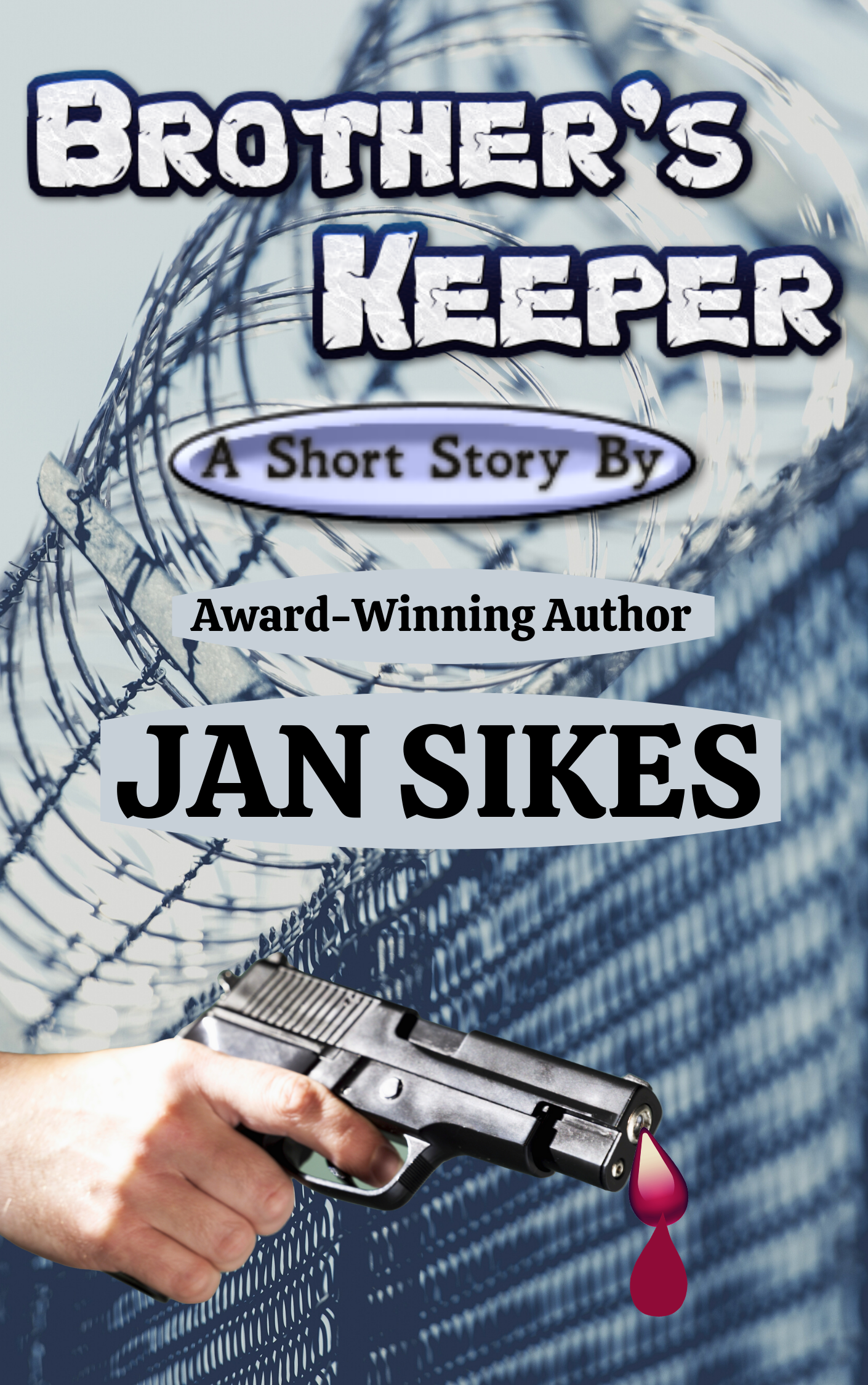 Have you picked up your copy yet? It’s only 99 cents on Amazon!